For more information, check out this awesome video tutorial! 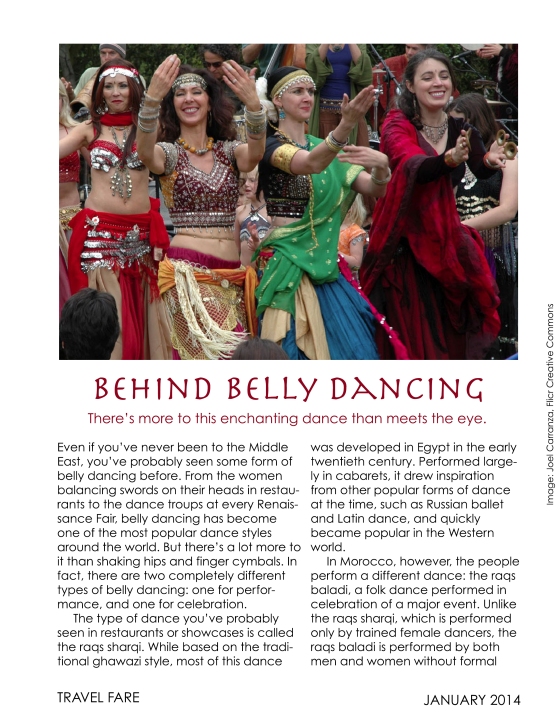 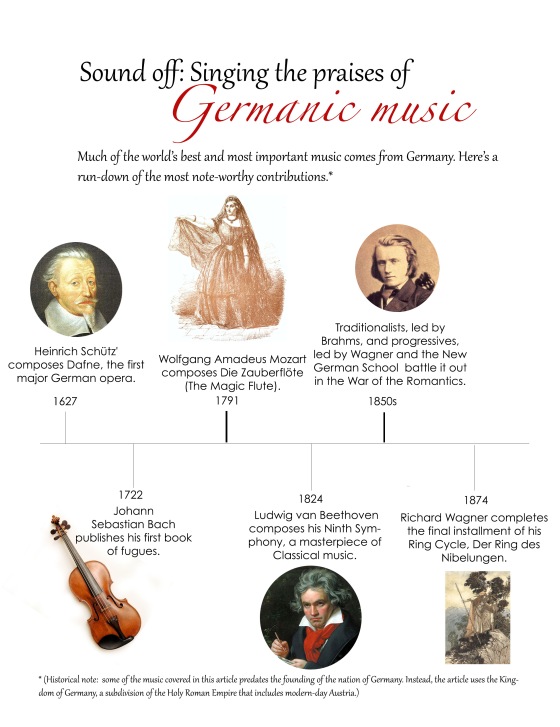 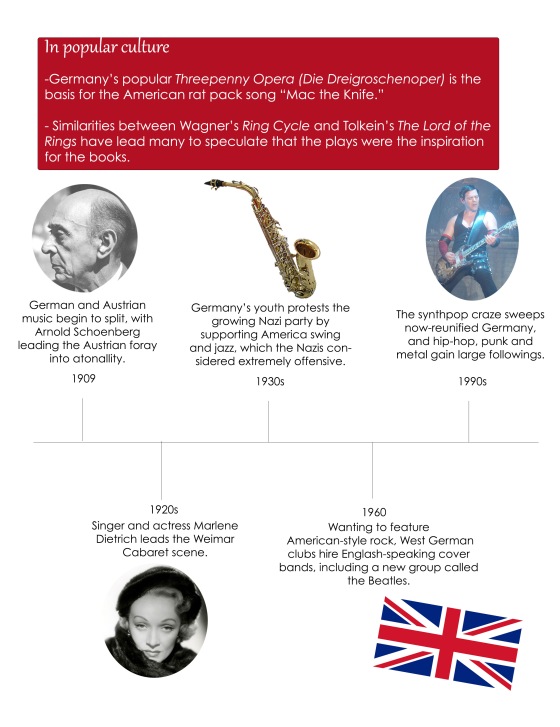 Australians love their music, and Aussie bands have dominated nearly every type of music. Here are ten of the best musical acts to come from the land Down Under.

This trio of UK-born brothers got their start in Australia in the late 1950s.

These rockers broke onto the scene in the 1980s, and have since had their own show on American television.

This group’s song “Down Under” became an Aussie anthem in the 1980s.

The group rode the grunge-rock wave of the 90s all the way to a double-platinum album in the US.

The star of one of America’s most iconic films actually grew up in Melbourne. A four-time Grammy award winner, she’s sold an estimated 100 million records worldwide with songs like the iconic 80s anthem “Physical.”

The singer of “Somebody That I Used to Know,” which spawned a thousand memes, covers and spin-offs, was born in Belgium and emigrated to Australia at the age of two.

One of the most iconic hard rock bands, they disagree with the frequent categorization of “heavy metal,” saying instead that their music is simply “rock and roll.”

A country superstar, Urban was born in New Zealand and raised in Australia. So far, he’s released 14 number 1 hits and a quadruple-platinum album.

This duo conquered the pop world in the mid 90s, and “Truly Madly Deeply” is still frequently covered today.

Considered the ultimate pop goddess in Europe, Kylie has sold a mind-numbing 68 million albums worldwide, and was even made a Chevalier (knight) by the French government in recognition of her contribution to art and culture.

Got a favorite Aussie band we didn’t mention? Let us know in the comments!

Of all of Spain’s contributions to the world, one of the most important is its gift to music: the modern classical guitar. Without the modern classical guitar, music as we know it would be drastically different, and many argue (I tend to agree) that rock and pop could never have been invented. We owe much of our musical heritage to a Spaniard named Antonio Torres de Jurado, the 19th century carpenter who revolutionized the guitar and brought it into the modern age.

Guitars have been around in various forms for centuries, though there is some debate about their origin. The likeliest direct ancestor is a similar, fretless instrument called the oud, which the Moors brought with them into Spain. Like many other ancient stringed instruments, the back of the instrument’s body was rounded, like a bowl, and the neck was very short. Medieval Europeans added frets to the neck, thus creating one of the most important instruments of the Middle Ages, the lute (of which the mandolin is a type). The shape of the instrument changed  from a circle or teardrop to the more familiar peanut-like outline during the Renaissance, and the 17th century Italian innovation of six strings eventually became the standard. However, the instruments, now called “guitars” or “guitarras,”  were still considerably smaller and thicker than what we know today, with rounded backs.

In the 1850s, trained carpenter Antonio Torres de Jurado began to work on improving the guitar. Jurado increased the guitar’s size, changed the proportions to modify its sound, and designed a new bracing system (called the “fan” system) that allowed for the use of lighter materials. He flattened the back, arguing that it was the front of the guitar, not the back, that impacted its sound. To prove his point, he built a playable guitar with the sides and back made out of papier-mache. This guitar has been fully restored and now resides in Barcelona’s Museu de la Musica. His design revolutionized the guitar’s sound, and has been virtually unchanged to this day.

Read more on the guitar here.